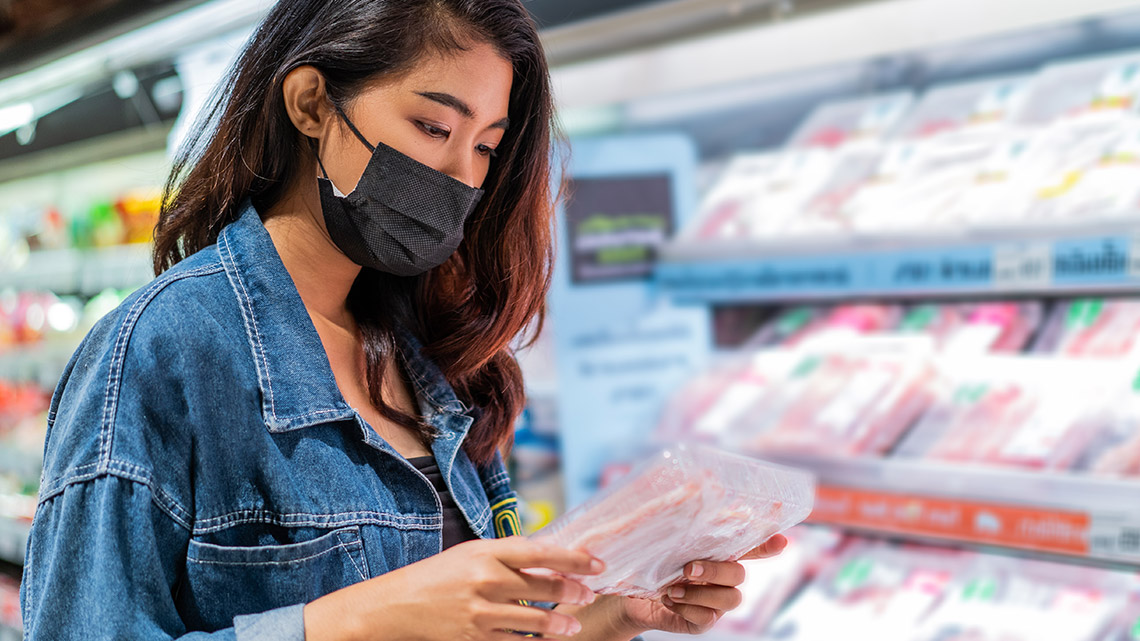 The move away from meat. How the pandemic has turbo-charged plant-based.​

The pandemic has brought about many changes to our lives, but it has also made more people examine their relationship with animal products.

As supermarkets close their meat counters and companies who embrace plant-based products generate huge profits, we look at some of the numbers behind this shift and what that means for brands.

Before the Covid-19 pandemic, the market was already seeing growing consumer interest in meat alternatives. In 2017, research by World Vegan Day said that 56% of UK adults had now adopted some form of vegan buying behaviour without identifying as vegan or vegetarian. That might be meat-free days, consciously choosing plant-based substitutes or buying soy or oat milk instead of dairy.

But further research during the first lockdown showed a clear connection between the pandemic and the change in attitude towards our relationship with animals.  This was especially shown to be the case in younger, urban, customers with 1 in 5 UK consumers cutting down on meat products as a result of the pandemic. 43% stated their reason was out of concern for their health, environmental or animal rights reasons rather than a lack of availability during the lockdown. In Germany, Coronavirus outbreaks in meat processing plants resulted in a third of people polled by YouGov indicating they were planning to reduce their meat consumption.

What was being shown in research is now actively playing out on the shelves. Beyond Meat revealed that a staggering 93% of their plant-based Beyond Burger customers were not vegan, or even vegetarian. They were consumers who were also purchasing meat products but less of them. This was one of the first clear cases of a meat-alternative actively taking spend away from the meat sector. Their competitors, Impossible Foods, have also released similar statistics, showing that up to 95% of their customers are also meat-eaters.  They are now also turning their technical talents to developing Impossible Milk that is indistinguishable from dairy but without the need for a cow.

Across the high-street we’re also seeing a similar shift in demand. A new Vegan Butcher opened their doors in North London on World Vegan Day and sold out within their first day. Rudy’s Vegan Butchers took over 100 online orders in their first 10 minutes, with long queues outside their door before they even opened.

Supermarket giant Sainsbury’s has also announced it is closing its meat and fish counters amongst declining meat sales, and is now stocking meat-alternative products (such as plant-based sausages and burgers) next to animal products in a number of stores.

The message for companies looking to develop new product lines is clear. Plant-based is no longer the niche sector it was 10 years ago, (or even 24 months ago) with ‘vegan’ now breaking into mainstream buying behaviour. What started as a trend is now becoming the new normal, and it will only continue one way. Once a consumer starts adopting plant-based buying behaviours, they expose themselves to a whole range of studies, information and campaigning which then influences their behaviour further away from animal products.

400,000 people signed up to go Vegan for the Veganuary campaign in 2020, compared to 250,000 in 2019.  These consumers who are right at the start of buying plant-based may choose a different type of product to someone who has been buying vegan for much longer. This is why it’s important to develop familiar ‘like-for-like’ replacement products for people new to meat-alternatives, alongside more innovative plant-based offerings which really stand out as an exciting new choice for more established vegetarians, vegans and flexitarians.

Understanding these complex buying decisions is now especially important for manufacturers and retailers. Those who took the early lead on understanding plant-based have seen huge results in returns. Gregg’s annual report released in 2019 showed the launch of their vegan sausage roll helped drive a surge in customer numbers, generating a 15% rise in pre-tax profits. It’s worth pointing out that Greggs did this in a well-researched way, with clear markings to distinguish their plant-based products from the animal ones and operation procedures and staff-training that vegan consumers trusted to avoid them being served the wrong product. Other companies have launched into the vegan market without such clear understanding and faced a resulting consumer backlash against their brand.

Where to start in understanding the plant-based market?
Book an executive chat session with our experts.

Does your team need to understand the new plant-based marketplace and the complex motivations behind this new consumer’s buying choices?  We have worked with some of the world’s largest brands to give them the expert knowledge they need to connect with plant-based consumers.

Our introductory vegan ‘executive chat’ session is a one to two hour discussion with your senior executive team where we will educate you on this radically different new consumer sector.  The session will also facilitate discussion between your team about the opportunities for your brand within the plant-based and vegan market.

We are now holding the majority of our session on Zoom or Teams, meaning your team can still get access to knowledge in a Covid-secure way. 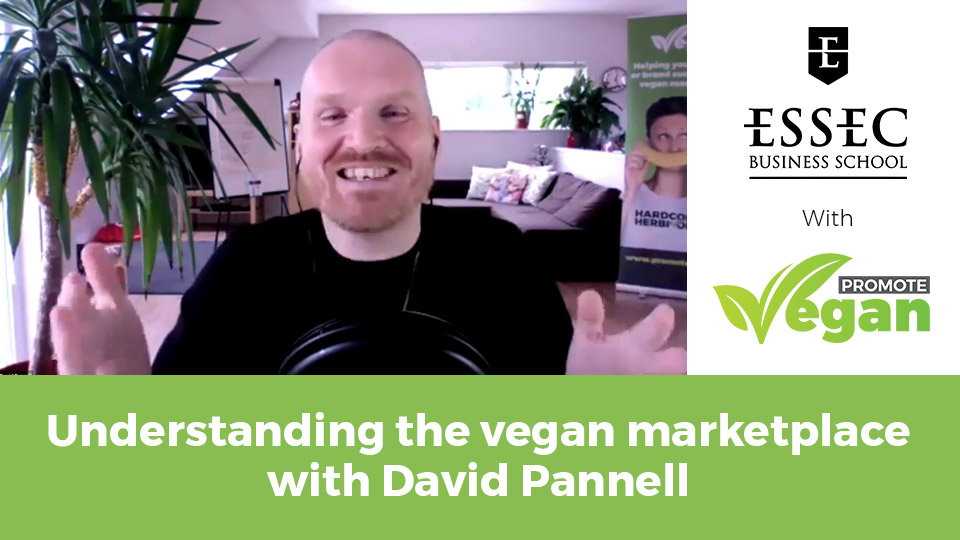 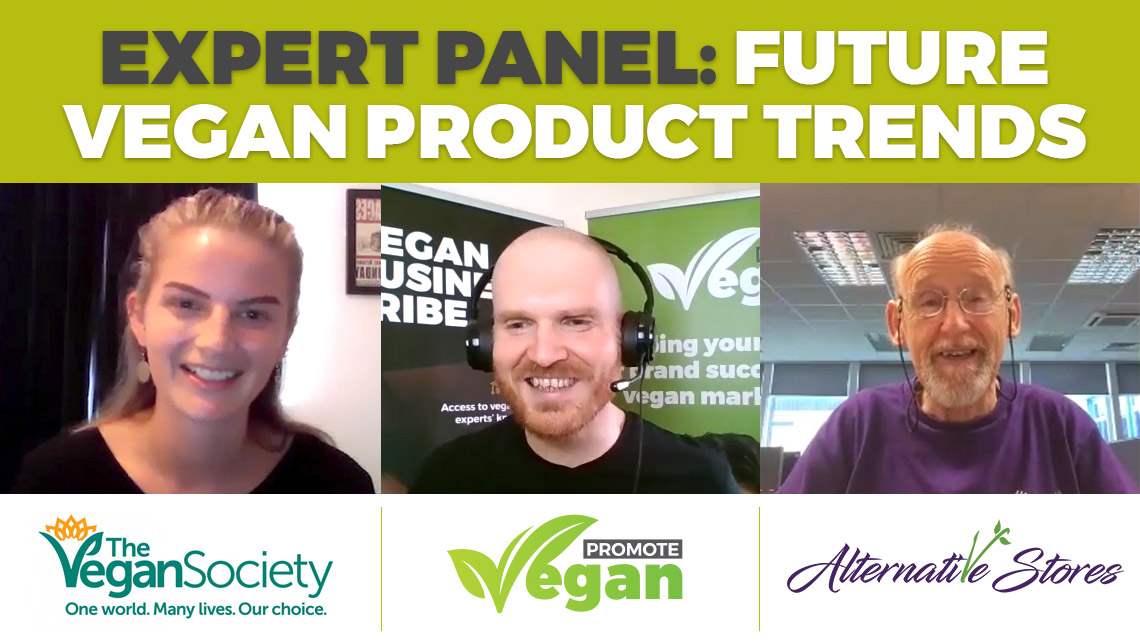 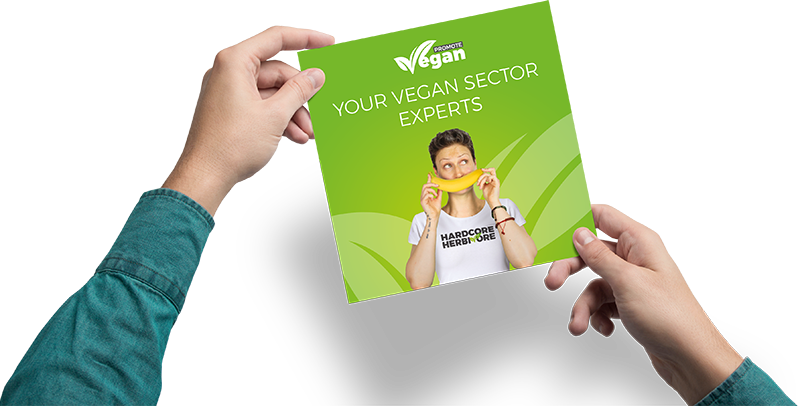